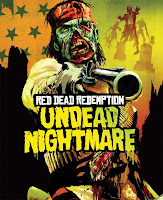 I told ya, didn’t I?!! That’s right guys and ghouls the rockstar lads are unleashing their Undead Nightmare on us just before Halloween on October 26th! There is said to be about five hours of single player action. There will be the undead animals to deal with along with four different grades of human zombies including some spitters, ouch! We will get to meet the ‘Strange man’ again, who is basically the devil and we shall also cross paths with the Four horsemen of the Apocalypse, I’m nearly wetting myself in anticipation! Apparently there will be a ‘horde mode’ where up to four players can team up and defend themselves against loads of dead heads, plus a secret ‘new location’ to visit. Looks like RDR will borrow heavily from current Zombie titles… and why not once its all arm biting fun eh. All this for 800msp or $10. Check out some of the scenes below, Yee… muhhhahaaaaaa! 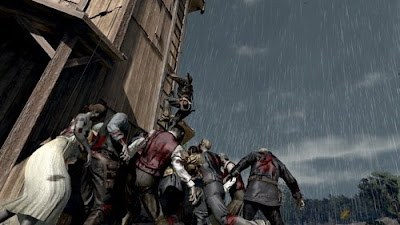 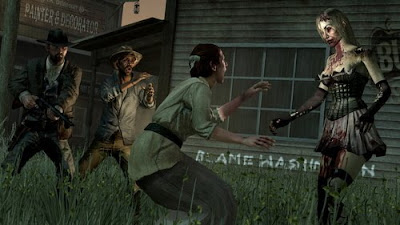 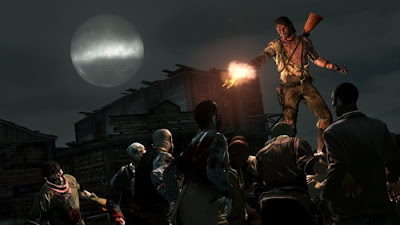