Published by Doctor Recondite in News on April 15th, 2011

This week we’re bringing you the best prices on some of the titles you may have missed out on over the last few years (if you’ve been living in a cave licking mould off of rocks) and some of the best pre order prices we’ve been able to find.

The continuation of the bloody, sexy, sword and shield soap opera from Bioware, roll on number 3.

Bargain with a capital “Barg,” as the days of the West draws its dying breath you take on the role of John Marston, a man just trying to survive at the hands of ever increasing government control. 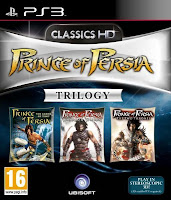 The original was released in 1989 on the Apple II and was an instant classic, this pack includes The Warrior Within from 2004, Two Thrones from 2005 and last years The Forgotten Sands. 1989 eh? Yep, now I feel old…

One we’ve been looking forward to for a while, The Witcher 2 is due for release on 17th of May, check out the latest screen shots here. 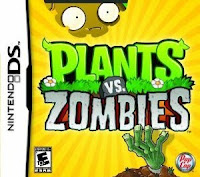 Allowing you to combined horticulture and Undead slaying, now how many games can boast that? Due for release on 6th May.